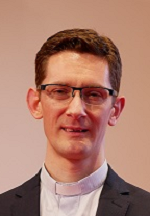 Once again an enjoyable lunch was held at Hughenden. The address was given by the Rev Bruce Sinclair of Jordanhill Parish Church. 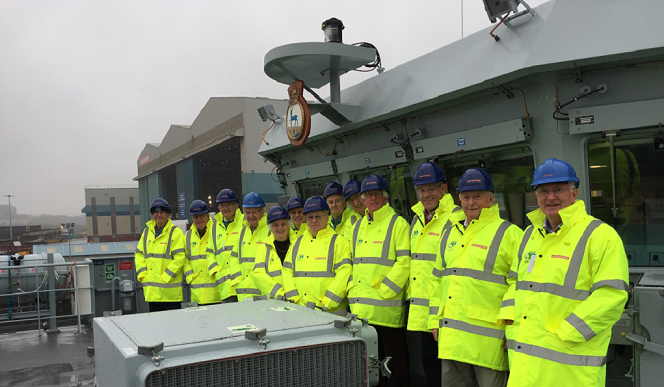 Well ! We got there! Many thanks to BAE executive, Michael Macfarlane, and Gordon Barclay for managing to arrange the visit to BAE Govan. The highlight was, of course, the comprehensive tour of HMS Trent, a batch 2 Riverine class OPV (offshore patrol vessel), recently accepted into the RN fleet.

The programme ran : security, introduction, kit up, on board, tour of the ship, debrief and a question and answer session hosted by Michael who ably displayed a comprehensive knowledge of the processes involved in producing the final article we were allowed to inspect.

The range of questions put forward and the discussion afterwards gave a good indication of the interest and appreciation of the probus members present. 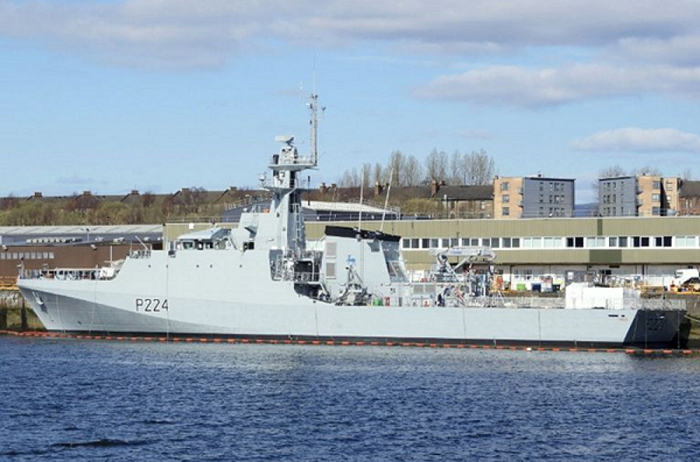 Eleven Probus members arrived at the BBC studios, Pacific Quay, at 11am with time for a coffee before the tour started at 11.45.

The official guides, Calum and Sandra, led the group off to view the various different studios that facilitate seamless broadcasting to the Scottish public.

Firstly, however, to illustrate how the system works we had a look at the four storied central atrium, pictured below, which provides a communal space on each floor where production and editorial staff meet each morning to decide what news and events were to be prioritised in the broadcast schedule of the day. 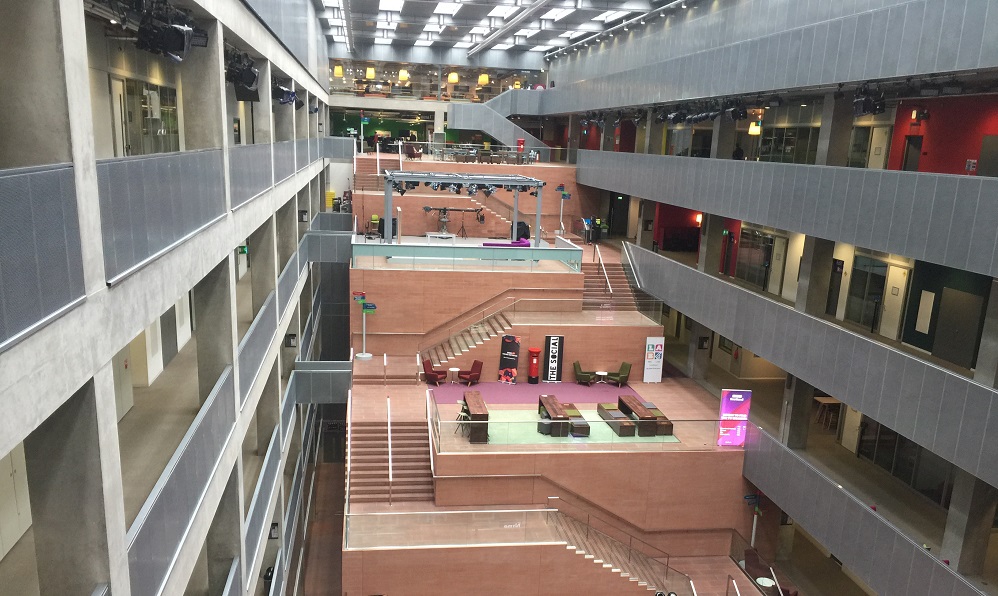 The general activity, being a Saturday, was mostly sports focused. Hence the weather studio was the one used to show the mechanics of how things work. The top weather man, Christopher Blanchett, gave an informative talk, filling in the details of staffing, cameras, lighting, autocues and all the rest of the paraphernalia that makes it work.

Everyone had the opportunity to view themselves on screen but an offer to present the weather forecast wasn’t taken up.

The tour finished at probably the least high tech but extremely interesting studio in the building. This was a radio only set up which was used to sound broadcast almost anything. It would appear recorded music, recitals, general discussions and plays are the main fare.

As you will see from the photographs an array props and stage sets are used to enable the actors to physically act out their roles in a play. Normal staircases don’t have three different surfaces nor doors several letterboxes and knockers! The kitchen even boasts a kettle to accurately replicate the sound of boiling water being poured into a cup! The only things missing were two ‘galloping horse’ coconut shells!

Thanks to Gordon Barclay for organising the tour

Back Stage tour of the Theatre Royal

On Monday 13th May nine members enjoyed a memorable two and a half hour tour of The Theatre Royal.  We were led by Helena who had many interesting anecdotes on theatre life and she took us to every level of the theatre including allowing us onto the stage where we walked carefully around the set of The Magic Flute.

On Thursday 25th January 15 members met at Jordanhill Parish Church ready to depart to Glasgow Museums Resource Centre in Darnley.  One member who had been expected to join us however didn’t turn up —-he had mistakenly thought the we were meeting at Broomhill Church !
After partaking of a bargain carvery lunch at “The Hurlet” we proceeded to the Centre and were taken round a number of the “pods” where many of Glasgow Museums treasures are stored. Model ships; a vast array of bicycles; engineering displays; old TV sets and radios were among the many exhibits around which we reminisced.